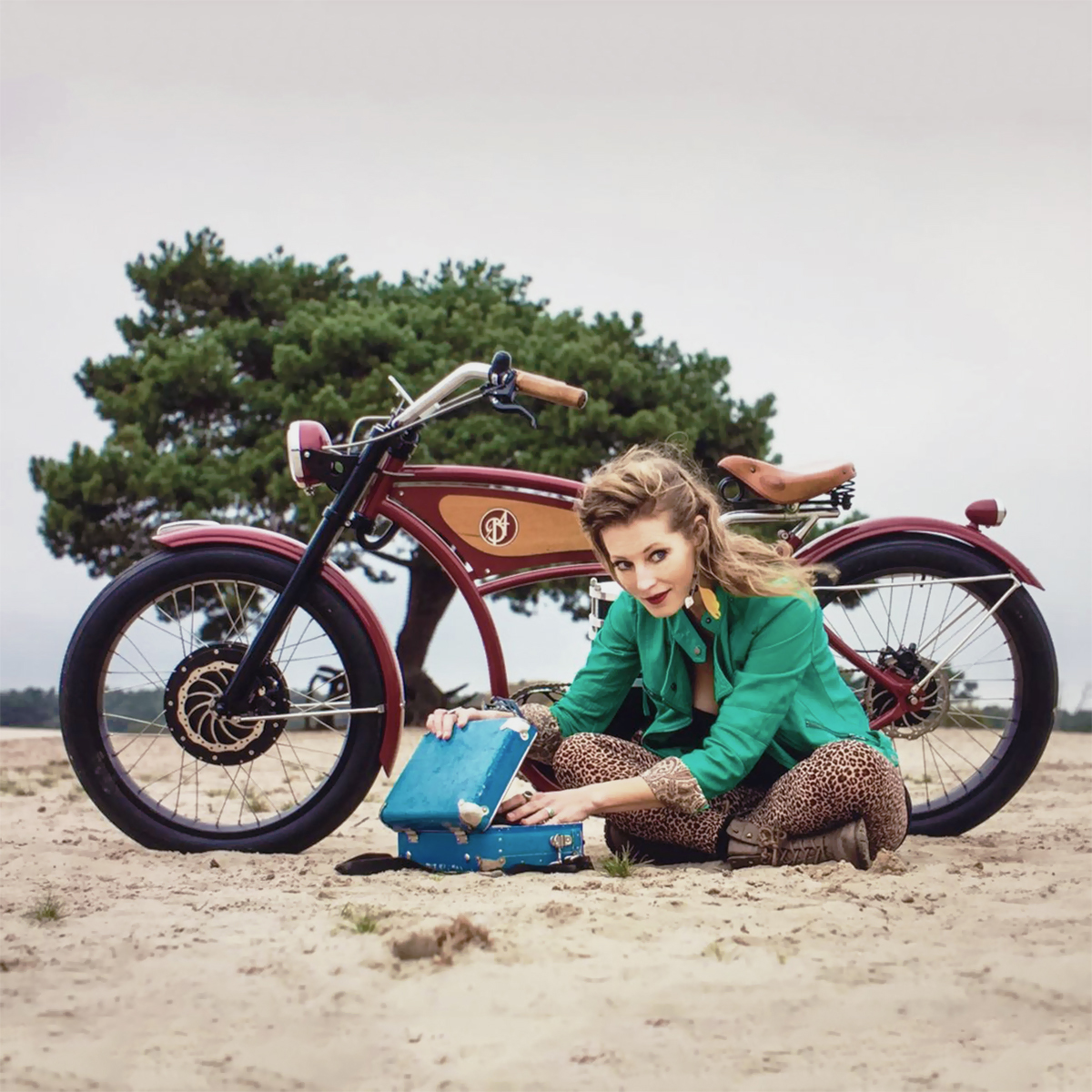 I began as a professional dreamer. I studied the beautiful Dutch clouds during school.
Besides dreaming, I daily played the piano for hours, sang, composed, followed acting
lessons, loved the stage, was into sports and wrote in my personal notebook during the nights.
When I was 18 years old I entered dramaschool in Amsterdam,
but it turned out that that was too much drama. I changed the stage for television,
acting for presenting and had my own television program for children.
Then I hooked up with the wrong marine and grew up.

When I was 28 years old, a friend asked me to look after his camera for a day.
That seemed fun, because I’d never made a photo before.
I walked around town and started to capture what I observed.

It was a magical moment to realize that my love for observing, my view
on the world, my many interests could be expressed in a visual image.
From that day on photography was my complete existence.
I signed up for Fine Art studies in Holland.

CHAPTER THREE
In 2012 I found a book about life in the Daitoku-ji, zen buddhist temple in Kyoto.
It was my introduction to zen buddhism and Kyoto.
Even though I’d never meditated before, I strongly felt that I had to go to Kyoto
and meditate in the same temple as in the book, and so I did.

I found a University nearby the Daitoku-ji temple where I could follow
analogue photography class and where they could teach me how to make
washi paper (I have a paper fetish).

CHAPTER FOUR
I was reborn in the Daitoku-ji zen temple in Kyoto. After meditation I walked into the bamboo forest
and recognised things I never saw before. The moment I felt one with nature,
I picked up my camera and started to photograph.
These are my ongoing zen series ‘Liminal‘.
After Kyoto there was Tokyo. It was love at first sight.

In a shady love hotel I started the series about sexuality from a female perspective.
I Promise not to fall in Love with you  (2012-2017).

From 2015 I combine naked with nature. Examples are:

I Can’t Escape Myself

Doors of Daitoku-ji I was sitting in front of the temple doors waiting for a monk to come out and ask if it was possible...

I spoke with Ron Sinnige about ‘Embodied Void’ and my art. He wrote about it in four parts on his blog GEENZEN. In Part...

Woot, Woot  the Big Amsterdam Art Calendar 2016 is published and my work is in it. No meat, but 3 kilo of fresh art. Every...

Why Beauty Matters is a 2009 British documentary film written and presented by the philosopher Roger Scruton. He argues for the importance and transcendental nature...